Animals in NatureSpots App spotted by Chris Slattery on 25.08.2022

Animals spotted by Chris Slattery: “The king penguin (Aptenodytes patagonicus) is the second largest species of penguin, smaller, but somewhat similar in appearance to the emperor penguin. There are two subspecies: A. p. patagonicus and A. p. halli; patagonicus is found in the South Atlantic and halli in the South Indian Ocean (at the Kerguelen Islands, Crozet Island, Prince Edward Islands and Heard Island and McDonald Islands) and at Macquarie Island. From Wikipedia” in the NatureSpots App on 25.08.2022 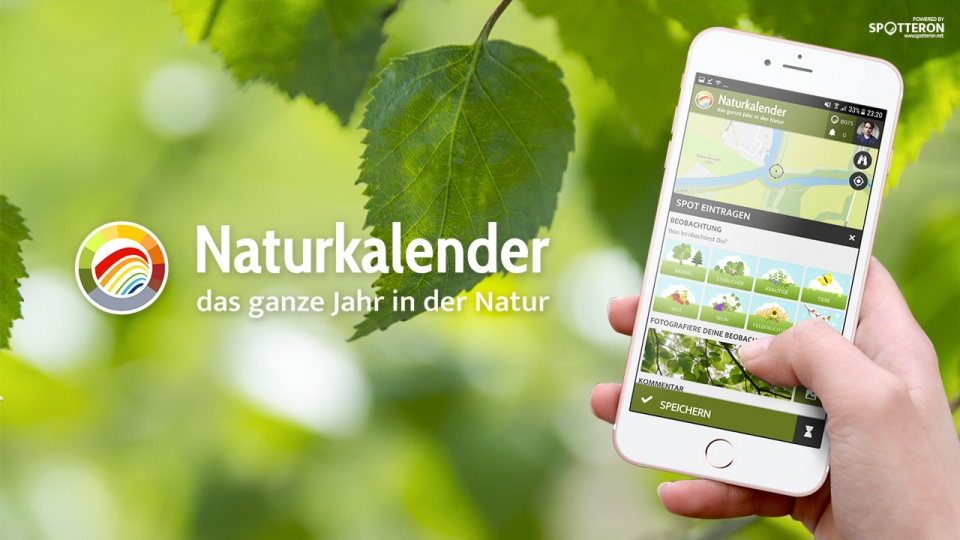 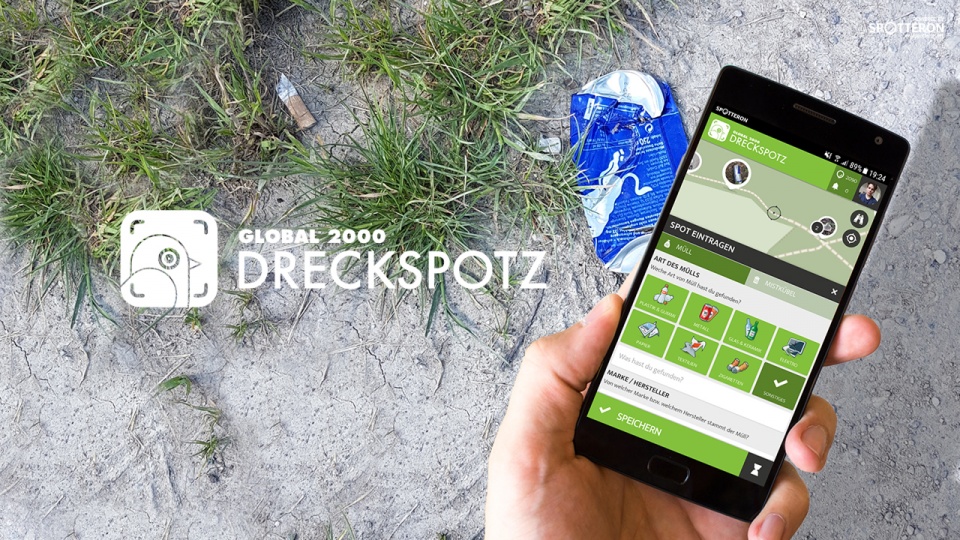 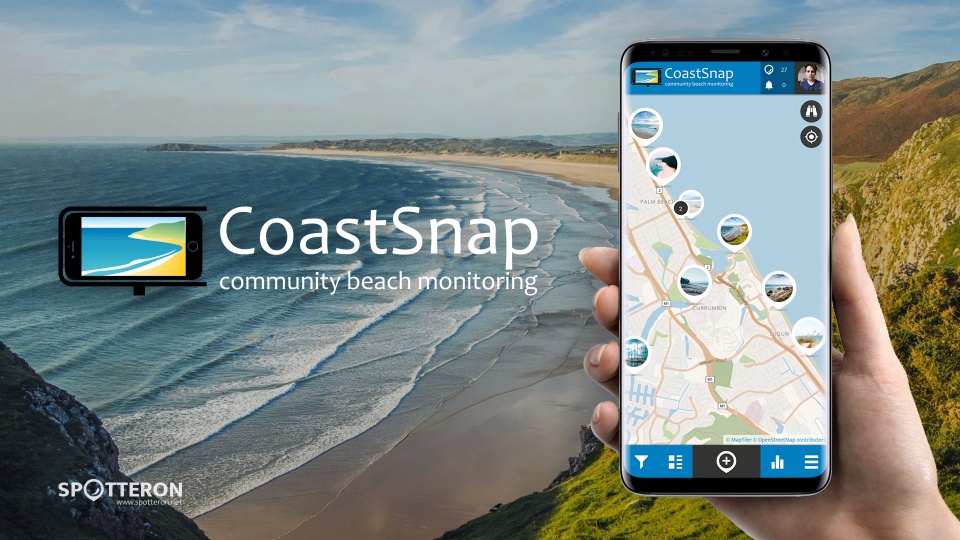 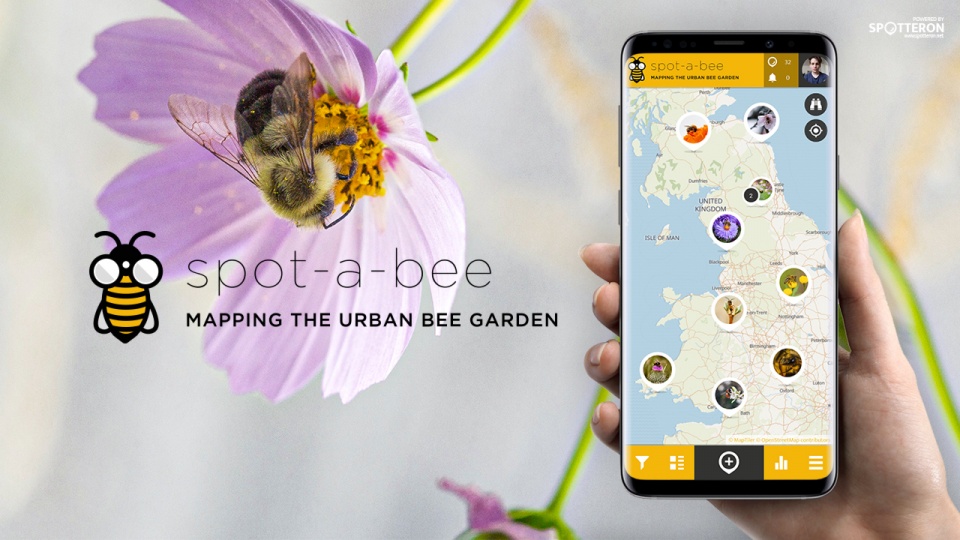 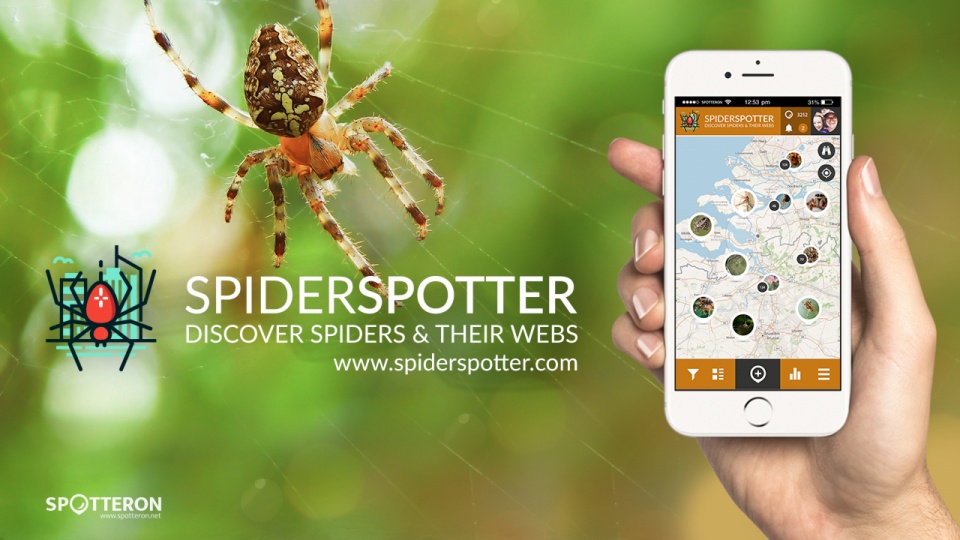 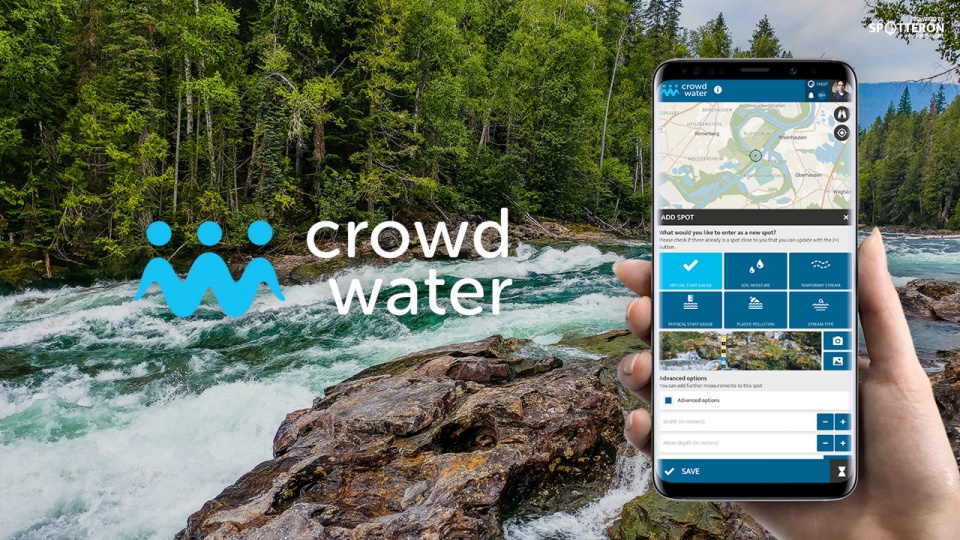