The body of ants is divided into three parts (head, chest and abdomen). In addition, they have three pairs of legs and some of them have two pairs of wings. There are more than 13,000 known species. Ants live in so-called insect states, which are always divided into at least three castes, fertile females (queens), fertile males and workers. 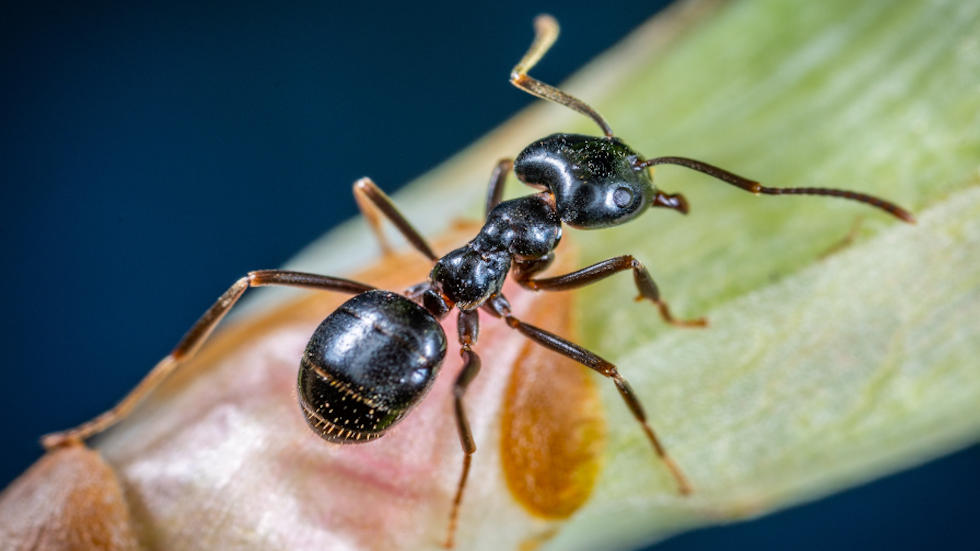 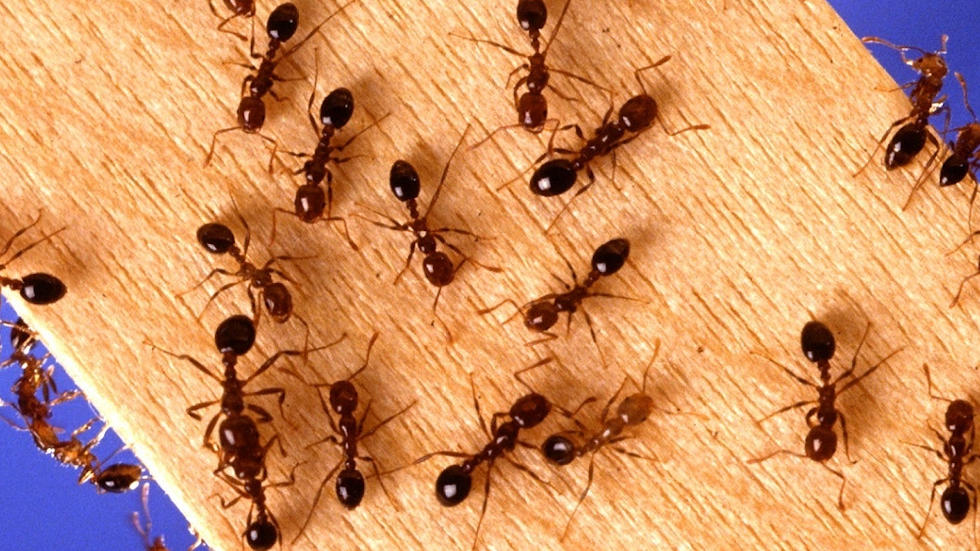